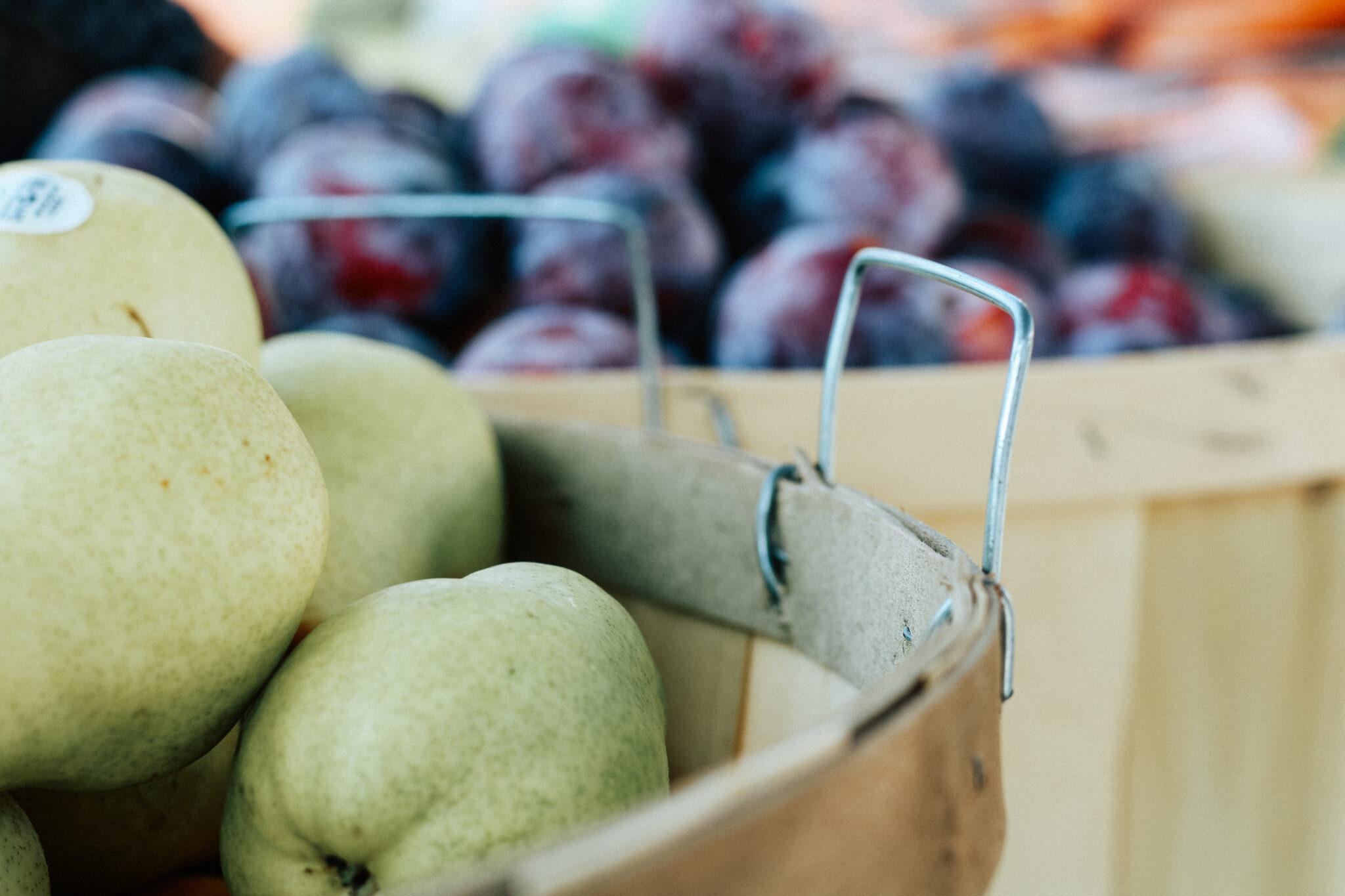 FeedMore, Central Virginia’s core hunger-relief organization, announced that it was recently awarded a grant from the Morgan Stanley Foundation to support its fresh produce program. The funds will be used to increase FeedMore’s ability to access, transport and store fresh produce and provide fruits and vegetables for Central Virginians who struggle with hunger.

“By providing the people we serve with increased access to fresh fruits and vegetables, we give them the building blocks for a healthy life,” said Doug Pick, Chief Executive Officer at FeedMore. “We are excited to continue our work with Morgan Stanley to help improve the health of neighbors in need throughout our 34 city and county service area.”

Food insecurity continues to be an issue facing millions of Americans. According to data from the United States Department of Agriculture (USDA) released in September 2016, 42 million people in the United States are living in food-insecure households, 13 million of whom are children. Feeding America’s Hunger in America 2014 study found that 89 percent of Feeding America’s client households with at least one child lack reliable access to a sufficient quantity of affordable, nutritious food.

“We are proud to continue our commitment of providing fresh produce to children and their families. This grant will make healthy foods available to those who might otherwise not have access to them,” said Joan Steinberg, Global Head of Philanthropy at Morgan Stanley and President of the Morgan Stanley Foundation.

Feeding America is the nationwide network of 200 food banks that leads the fight against hunger in the United States. Together, we provide food to more than 46 million people through 60,000 food pantries and meal programs in communities across America. Feeding America also supports programs that improve food security among the people we serve; educates the public about the problem of hunger; and advocates for legislation that protects people from going hungry. Individuals, charities, businesses and government all have a role in ending hunger. Donate. Volunteer. Advocate. Educate. Together we can solve hunger. Visit www.feedingamerica.org, find us on Facebook or follow us on Twitter.