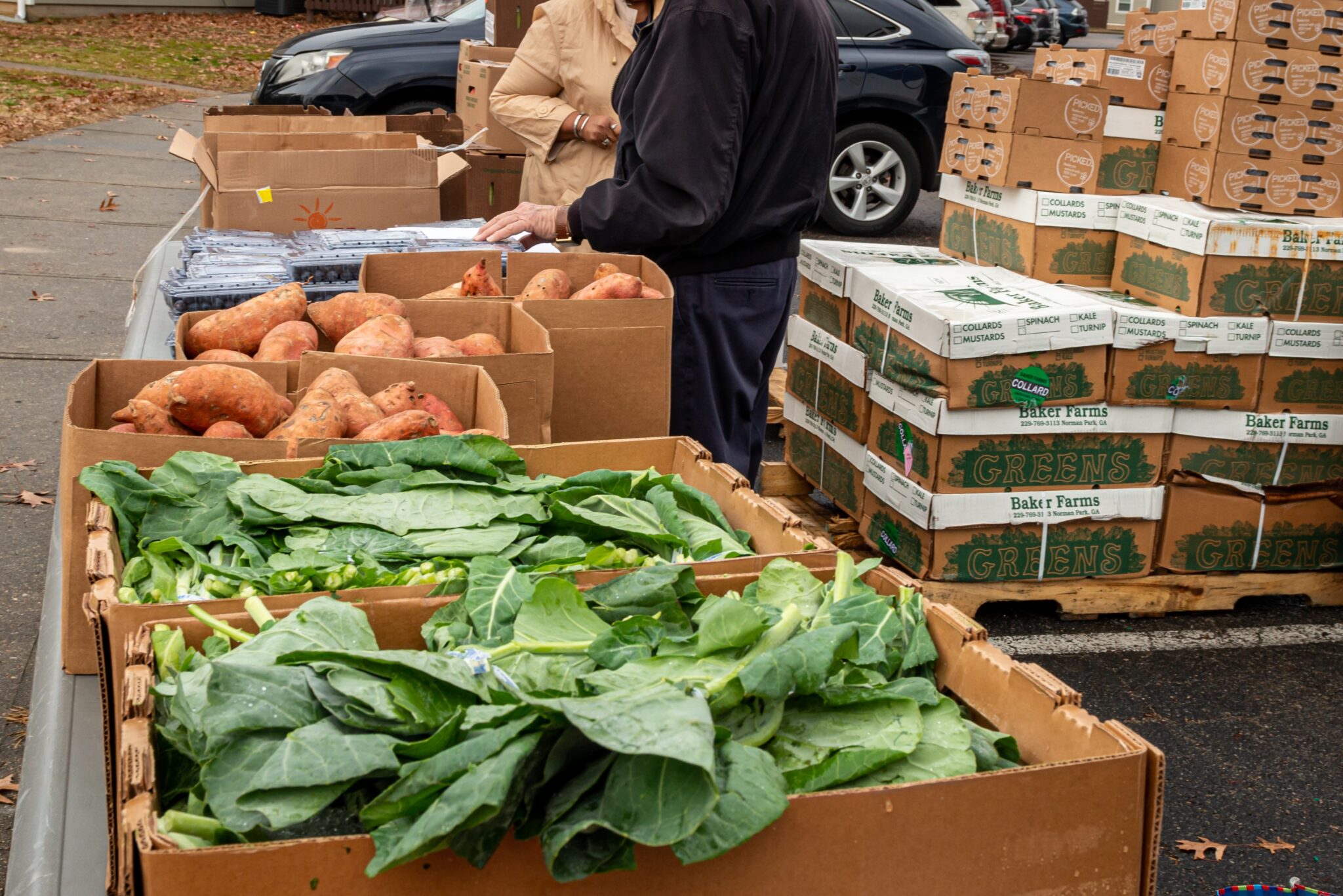 Kroger Mid-Atlantic recently donated $55,000 to Feed More in continued support of the hunger-relief organization’s Mobile Pantry program. The program distributes thousands of pounds of food each month and reaches people in both rural and urban communities throughout Central Virginia.

Each household receives perishable and nonperishable food items, including a lean protein, fresh produce, bakery items and other shelf-stable items. The Mobile Pantry serves approximately 5,400 individuals each month, averaging over 101,000 meals and 122,000 pounds of food in a typical month. In the last year, Feed More’s Mobile Pantry Program distributed nearly one and a half million pounds of food to children, adults and seniors, greatly improving their access to healthy, nutritious food.

Kroger initially contributed to the Mobile Pantry in May 2018, donating a $120,000 refrigerated box truck. This enabled Feed More to deliver more fresh food to the communities it serves. The support is in line with Kroger’s Zero Hunger Zero Waste campaign, a company-wide commitment to end hunger and eliminate food waste by 2025.

“When Feed More identified the mobile pantry as an area where they need continued support, we didn’t hesitate,” said Allison McGee, corporate affairs manager at Kroger Mid-Atlantic. “This initiative is incredibly important to reach people who would otherwise not have access to nutritional food, and we know that need has only increased with the pandemic.”

“Food insecurity has become a reality for far too many of our neighbors. We are grateful to have partners like Kroger who bring solutions to the table and do everything they can to help fight hunger,” said Doug Pick, CEO of Feed More.

Provide healthy meals and hope to your neighbors who struggle with hunger.