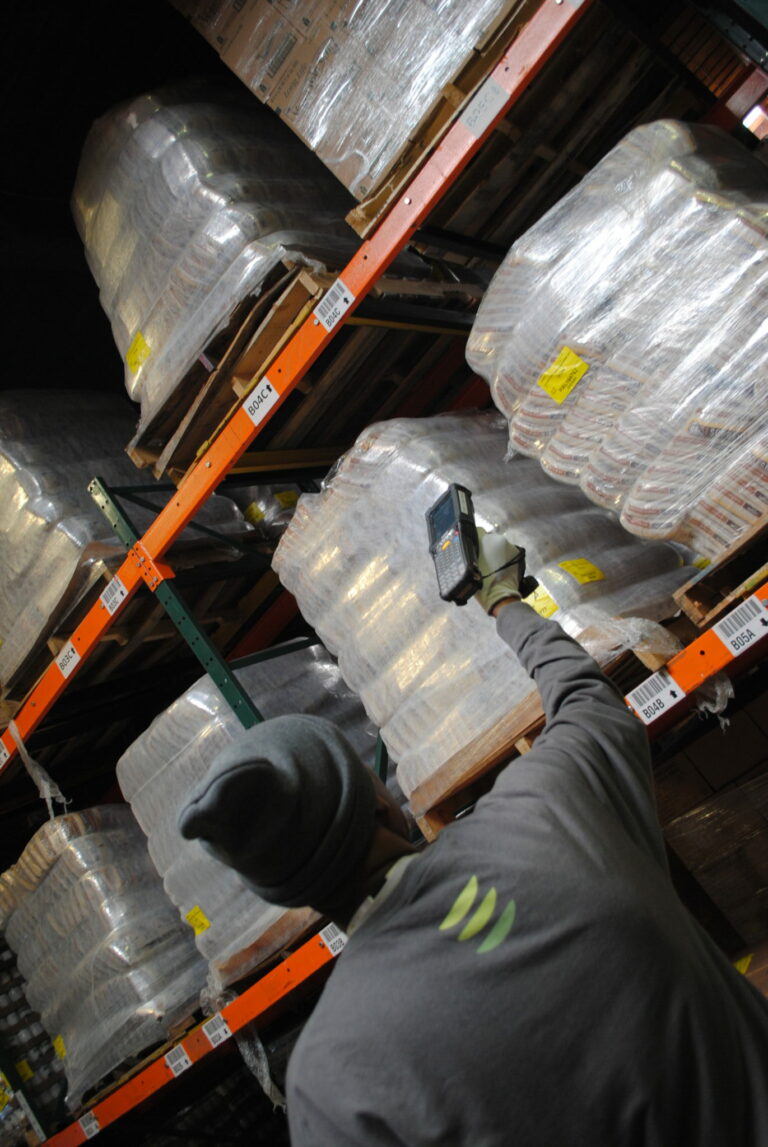 With millions of pounds of food moving through our Food Bank Distribution Center every year, it is essential that our team has the right tools in place to efficiently manage our vast inventory. 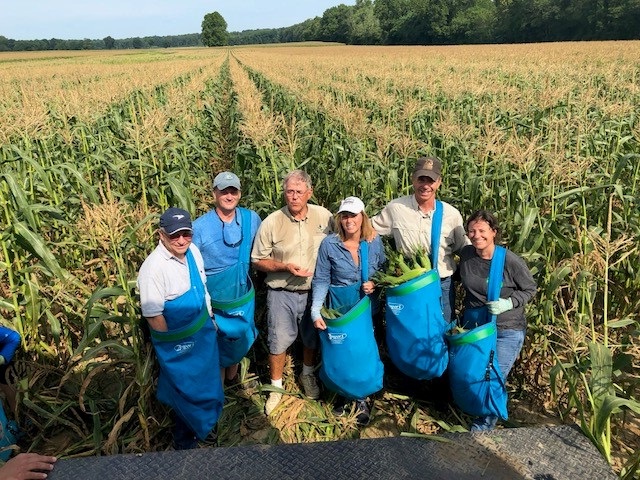 A healthy investment in our Agency Network.

With the support of our Agency Network, we’re able to provide our Central Virginia neighbors with a hand up in their times of need. 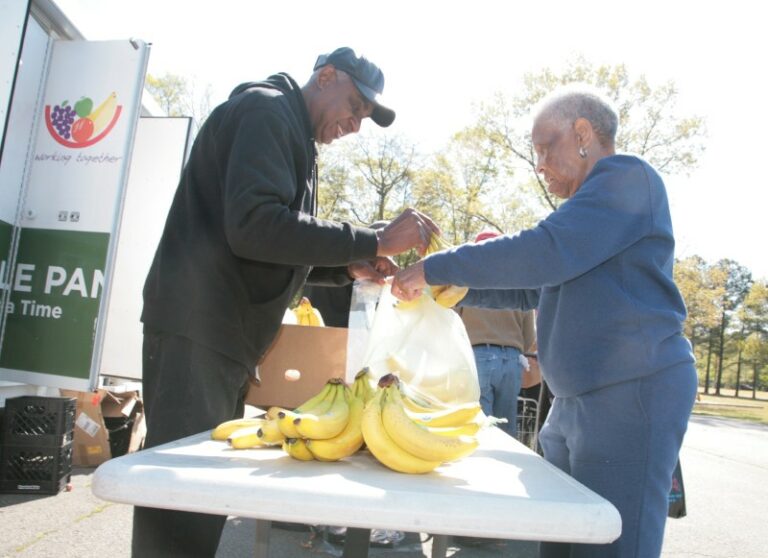 Bringing nourishment to our communities.

Focused on getting food to neighbors who live in communities that are underserved and don’t have easy access to a grocery store, our Mobile Pantry program distributes thousands of pounds of healthy food for wholesome meals every month. 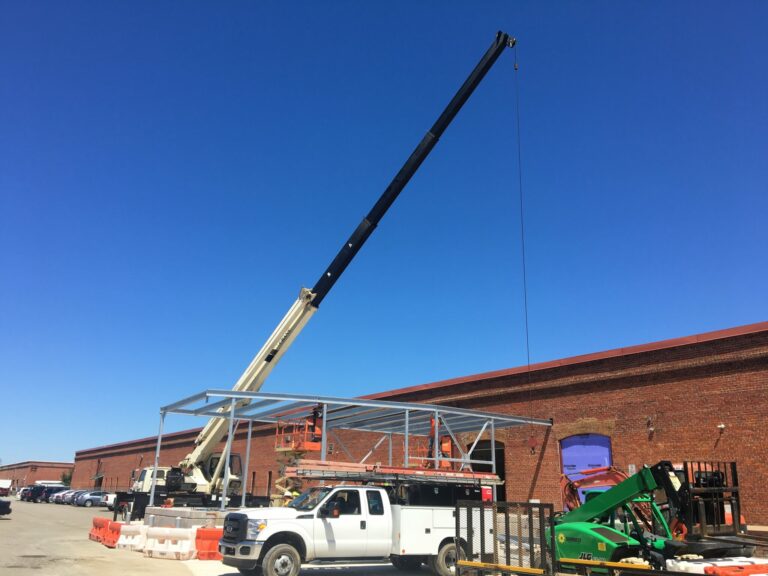 A cooler way to give back.

Since the spring, Feed More has been working on a very special project to help better serve our neighbors in need. We are pleased to share that construction is complete and the new Pauley Family Cooler is in full service!

September is Hunger Action month! Join us, and the Feeding America nationwide network of 200 food banks, to spread awareness about those who struggle with hunger in our communities.

Counting it up to help feed more!

Our year-end inventory is a checkpoint to ensure that our processes are streamlined and we are managing our vast inventory of donated and purchased products in the most efficient and effective manner. 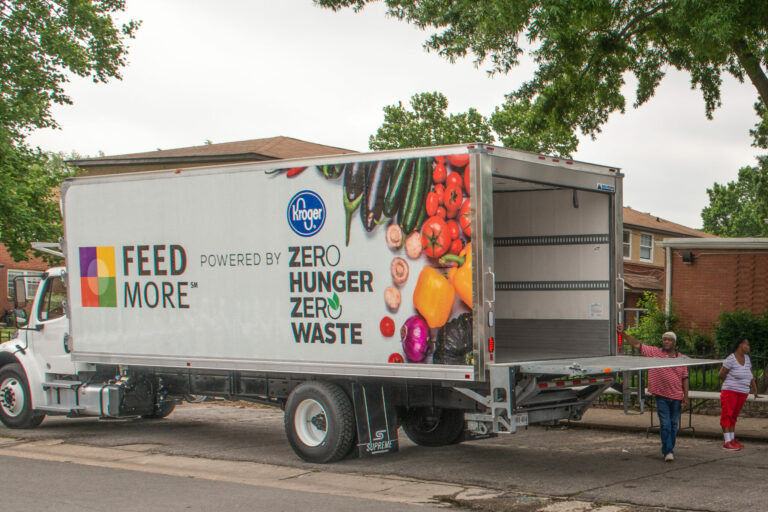 On Tuesday, May 22 the newest addition to FeedMore’s distribution fleet will bring healthy food for wholesome meals to more than 200 families who live in Richmond. Donated by Kroger Mid-Atlantic, the truck will allow FeedMore to deliver more fresh food to underserved communities and neighborhoods with limited access to grocery stores across Central Virginia. 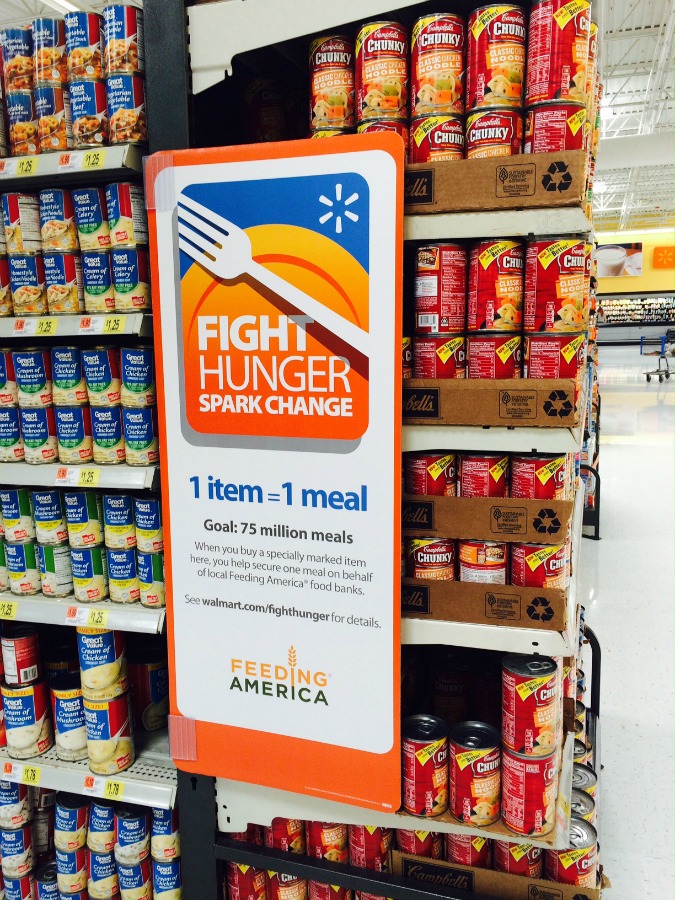 FeedMore announced that Central Virginia residents generated a total of $103,833.76 through Walmart’s “Fight Hunger. Spark Change.” campaign to fight hunger in Central Virginia. The nationwide campaign, which raised more than $19.8 million to support Feeding America and its network of food banks, encouraged people to take action against hunger and help families in need through simple acts of support online, in-store purchases and donations. 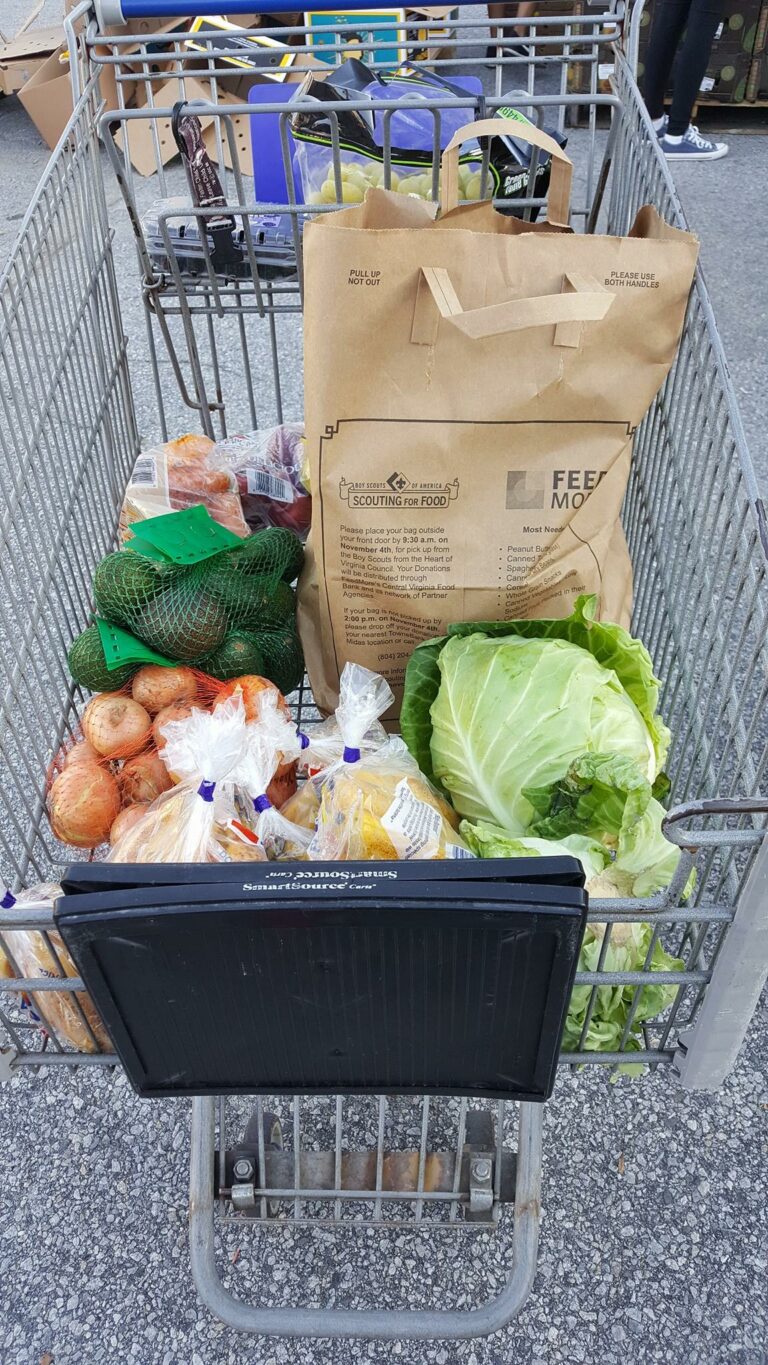 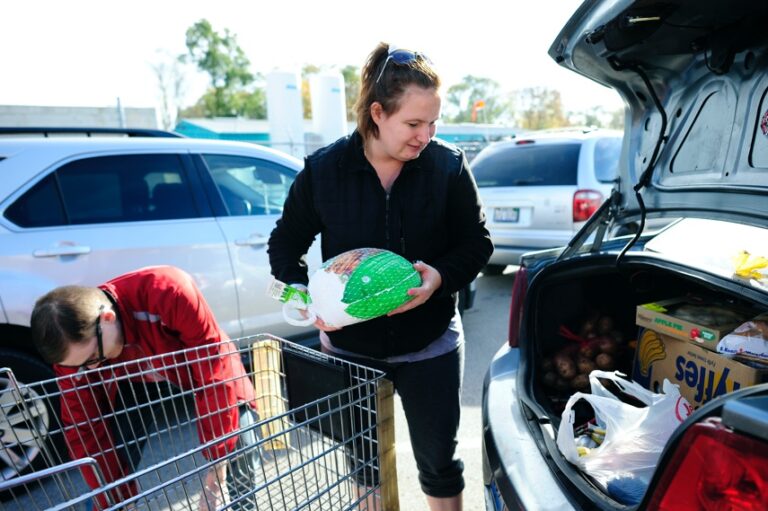 FeedMore, Central Virginia’s core-hunger relief organization, recently announced it has received a $25,000 donation from the Nationwide Foundation to support its hunger-relief efforts in Central Virginia.

View Article
Next
View All Posts