Home / About Us / Our Leadership

The Leaders Behind Our Mission 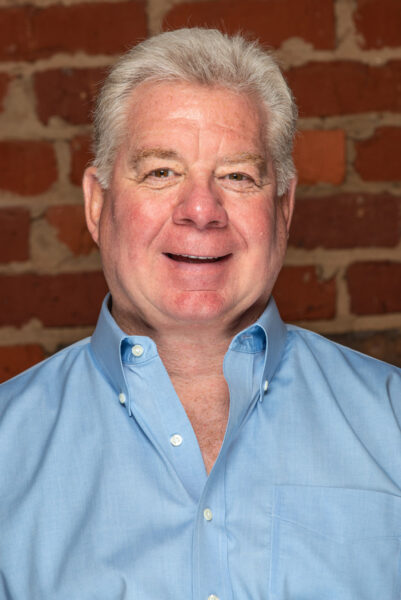 Douglas “Doug” Pick joined Feed More as Chief Executive Officer in November 2012. Prior to this role, he spent 12 years as an executive with Capital One in Richmond, where he was highly regarded for his ability to drive complex, corporate-wide change.

Doug began his career at IBM holding numerous sales, marketing and consulting managerial positions over 19 years. Pick is a former board member and president of Chesterfield Public Education Foundation; is a founding member on the advisory board of EduLead (a joint venture between U of R and VCU); serves on the board of Center Stages; and participates in a facilitating/leadership role with the Capital Region Collaborative. Doug received his Bachelor of Science degree in Marketing/Management at the McIntire School of Commerce at the University of Virginia. 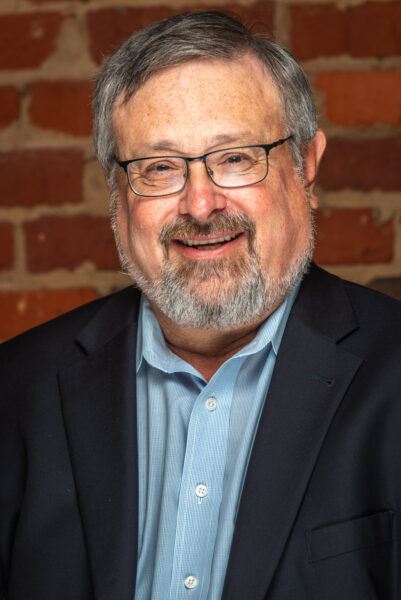 Rick brings more than 25 years of management experience, most recently as Senior Vice President in Supply Chain Management for The Winebow Group – an importer and distributor of fine wines and spirits here in Richmond. While there, Rick was able to improve operating costs, streamline delivery operations and lead the design of new distribution centers to have higher functionality.

Previously, he served as the Director of North American Operations for Barnes Distribution as well as Director of Distribution, Logistics and Planning for American Sales Company. Rick received both his MA and BA in Economics from the University of Wisconsin-Milwaukee. 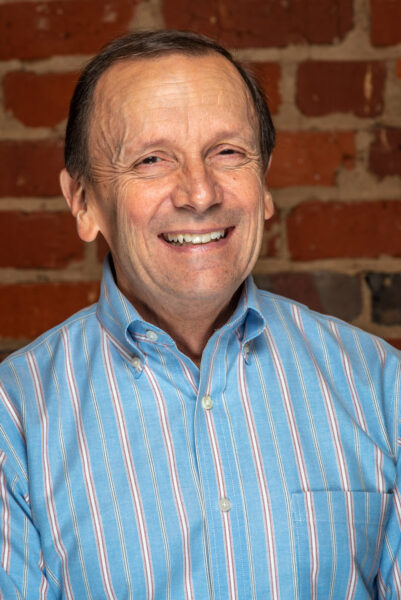 Prior to his work as a consultant, Tim led higher education advancement at the executive level at Virginia Wesleyan College, the Warren Alpert Medical School of Brown University, the Medical College of Virginia, Duke University and Virginia Tech. Tim brings to Feed More an expertise in comprehensive and annual fund campaign planning, strategic planning, volunteer management, board development and internal program and staff assessment.

Find us on Instagram to stay in the know of our hunger-fighting efforts!